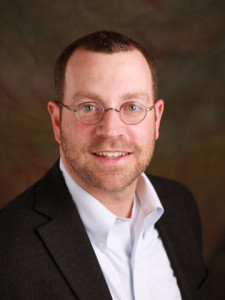 Craig is a highly regarded legal professional. He has been featured in newspaper and magazine articles and performed radio interviews on the merits of the lemon law in order to educate consumers. Craig and his Firm also successfully handled the first Lemon Law case to reach the Ohio Supreme Court,Royster v. Toyota Motor Sales, U.S.A., Inc. (2001), 92 Ohio St.3d 327, case No. 00-1076. This landmark consumer victory is taught in law schools and cited by attorneys nationwide.

As Kahn & Associates, L.L.C.’s founder and managing partner, Craig actively oversees all the Firm’s practice areas and remains dedicated to his original goal of providing accessible and skilled legal counsel to ordinary people regardless of their ethnicity or income—whether they have become disabled, suffered an injury at work, or need help with a defective vehicle or debt collection issue. 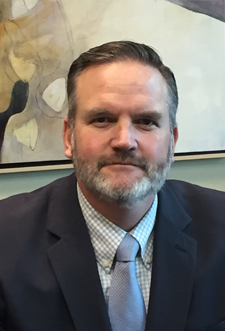 A proficient and accomplished attorney Dan is a Partner at Kahn & Associates. Since joining the firm in May 2000, he has been dedicated to protecting the rights of consumers and aggressively pursues Lemon Law and Breach of Warranty claims on behalf of his clients.

Dan earned his undergraduate degree in political science from Allegheny College. A former college athlete, he was honored both on the field and in the classroom as an Alden Scholar and a Scholar Athlete. In 1999, he earned his Juris Doctorate from the Cleveland Marshall College of Law and is licensed to practice in the State of Ohio and Michigan. 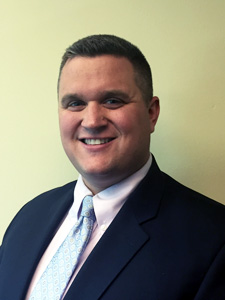 Bo leads the Firm’s disability practice focusing most of his time on handling Long Term Disability and Social Security Disability cases. Prior to heading the disability practice area, Bo litigated countless cases on behalf of our Lemon Law clients, taking many of his cases through all phases to litigation, including to trial verdicts. Bo has significant trial and appellate experience that he has gained as a former prosecutor, consumer rights litigator, and disability attorney.

He takes great pride on a daily basis in putting his years of experience into handling administrative appeals and hearings with the Social Security Administration and private Long Term Disability insurance carriers; and in fighting to get his clients the disability benefits that they deserve.

Bo received his Bachelor’s Degree from Ithaca College, and a Master’s Degree from the State University of New York College at Brockport. After working in politics, consulting, and sales Bo went to the University of Dayton to receive his Law Degree where he graduated with several honors including the Brother Raymond Fitz Student Leader for Justice Award, the Pro Bono Public Interest Award, a Social Justice Award, and was also the recipient of a Service Award Scholarship.

In addition to the law, Bo also has a passion for public service. Bo was previously involved with the fire service for 17 years, and recently updated his Firefighter and EMT certifications so he can begin to serve his community again when he’s not in the courtroom. 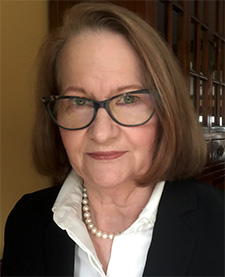 Valerie L. Norwood has diligently advocated for the rights of the disabled throughout her entire legal career. Experienced in all areas of disability practice, over the last ten years, she has focused primarily on ERISA long-term disability litigation.

Val is a seasoned and skilled attorney who has written hundreds of winning appeals. She has appeared in federal district courts throughout the United States and has argued in front of the SecondU.S. Circuit Court of Appeals. She has also represented and won disability benefits for claimants before the Social Security and Veterans’ administrations. Val has filed cases against many long-term disability insurance companies and utilizes her knowledge and experience in this practice area on behalf of the Firm’s long-term disability clients.

Val received her Bachelor’s Degree from the University of Texas at Austin, and her Juris Doctorate from the South Texas School of Law in Houston. She is a licensed attorney in good standing in Texas and Tennessee and is admitted to practice before all the federal district courts in Texas as well as before the federal court for the Eastern District of Tennessee.